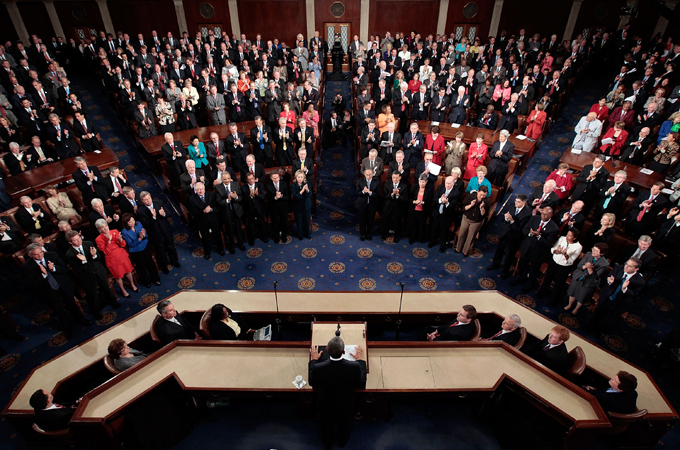 The knowledge delusion is the assumption that one already has all the knowledge of a situation, or that one can ever possibly have all the knowledge for making a decision. In the area of social systems where humans transmit information through interacting with each other, the attainment of knowledge is highly dependent on human behavior, and humans are unpredictable.

We can gather as much information as we can, but there will always be unseen factors that we miss. When dealing with other people, it’s easy to capture what they say and do, but much harder to know their values and intentions behind every action. They may think one thing, say another, and do yet another.

We can create detailed plans for the future, but anyone living in the real world knows that plans don’t go exactly as expected. Overcontrolling parents can attest to this. So can company executives – five-year plans are an exercise in creativity and strategy, not a playbook for perfect execution. The more dynamic the organism, the more it adjusts to incoming information and acts accordingly. Sticking to plans leads to acting on autopilot in order to follow orders created from knowledge based on beliefs, often incorrect, of the past.

Playing God From The Throne

“The curious task of economics is to demonstrate to men how little they know about what they imagine they can design” – F.A. Hayek

Knowledge Delusion can lead to individuals in positions of authority playing God, believing they know what’s best for every one else, or “society”. They tend to believe that top-down designed rules and policies can be more effective than bottom-up interactions where independent actors exercise their own decision-making agency. The Knowledge Delusion always comes with a close friend – unintended consequences.

A command-and-control outlook handicaps one from learning from and adapting seamlessly to a constantly-changing environment that is both complex and unpredictable. It is natural to fear what we do not know, but believing we can ever remedy this if only we had all the knowledge is why this is called the knowledge “delusion”. Therefore, even those with the best intentions of helping others can make matters worse.

We know that people of all places and times tend to respond to incentives, so changes in our environments that raise the rewards or lower the costs of behaviors tend to lead to more of that behavior.  Authority figures can apply the mechanisms of incentives to create rules that reward certain behaviors and punish others. However, they must not forget that people can have incredibly strong personal desires that are not easily controlled, and those with the strongest will can find ways around the rules that impede them. If that weren’t the case, we would already have solved drug use, racism, terrorism, education gaps, drunk driving, wealth inequality, and every other problem that policymakers attempt to fix. Instead, we see Policy Resistance, Addiction, and Escalation, as well as very frustrated rulers.

Every person is unique and wants different things. What gives one person a feeling of deep satisfaction can have no effect whatsoever on another, and even extreme discomfort for yet another. Therefore, people develop different preferences in their lovers, hobbies, food, jobs, everything; their values are subjectively defined. They make daily decisions, often involving others, that they hope can satisfy their own needs with the limited resources at their disposal.

This is true as much for teams as it is for individuals, for teams are made up of individuals with a shared interest in accomplishing something. Teams are only as strong as the alignment and abilities of their individual members, who must make decisions in hopes of moving the group closer to its goals amidst environmental challenges and resource constraints.

Our striving for meeting our needs leads to a complex process of interactions where we cooperate with others to exchange what we have for what we want so that both sides get their needs met. This creates a spontaneous order where each person acts based on information about his particular circumstance at a particular time and place, and no other authority can possibly possess nor comprehend this infinite amount of seen and unseen information.

Grocery stores in San Francisco don’t know exactly what people will purchase next week; all the owners can do is make their predictions about how to stock up inventory based on past information and assumptions. If an owner makes poor predictions, she’ll need to make adjustments in order to please customers who won’t appreciate if the store consistently doesn’t have items they want or if prices are higher than they’d like. Failure to adapt to the changing needs of customers will cause some stores to lose profits and eventually go out of business. But the stores that do pay attention to the storm of information signaled by people making daily choices and find ways to adjust accordingly will be better positioned to serve peoples’ needs. Over time, some businesses grow while others close. New ones surface promising something different from the status quo. And every day, people choose what they want to buy and how to spend their time.

There isn’t one authority that tells all the residents of the city what they need, and determines for all the businesses what they should provide. Rather it’s the exchange of local information between individuals and their environment that enables people to identify opportunities to act and adapt in a mutual exchange where learning takes place.

There’s no shortage of examples of Knowledge Delusion around you.

You might notice Knowledge Delusion in schools – teachers that think they can design what’s best for all students; district administrators who design rules for the teachers; state government officials designing policies that influence what material every student should learn. The farther the authority figure is from the student the policy is supposed to serve, the less that authority knows about the values, needs, fears, desires, and talents of the child. Attempts to plan decisions for people we don’t know will unintentionally put people into boxes and slowly exhaust the motivation and curiosity out of those who cannot conform to the prescribed agenda.

You might notice Knowledge Delusion in public policy where policymakers create interventions that lead to unintended consequences, followed by more interventions to correct the previous set of unintended effects, leading to even more unintended consequences, each time making things worse. Eventually they have a convoluted set of rules and regulations whose long-term effects no one can understand. This offers room for those with resources to game the system by hiring lawyers and paying off bureaucrats to gain greater advantages through the exponential success archetype.

When the reality doesn’t go as planned, central planners suffering from Knowledge Delusion and having reputations to protect claim that they didn’t do enough – they advocate for more control rather than less.  Nassim Taleb coined the term “touristification” to describe “an aspect of modern life that treats humans as washing machines, with simplified mechanical responses and a detailed user’s manual.”

In an interview during his final year of presidency, Barack Obama shared, “One of the things that I’ve consistently tried to remind myself during the course of my presidency is that the economy is not an abstraction. It’s not something that you can just redesign and break up and put back together again without consequences.”